Home \ Blog \ Anxiety \ What is Regression in Psychology?

What is Regression in Psychology?

According to Sigmund Freud the father of psychoanalysis, regression is an unconscious defense mechanism, which causes the temporary or long-term reversion of the ego to an earlier stage of development (instead of handling unacceptable impulses in a more adult manner). Regression is typical in a normal childhood, and it can be caused by stress, frustration, or a traumatic event. Children usually manifest regressive behavior to communicate their distress. 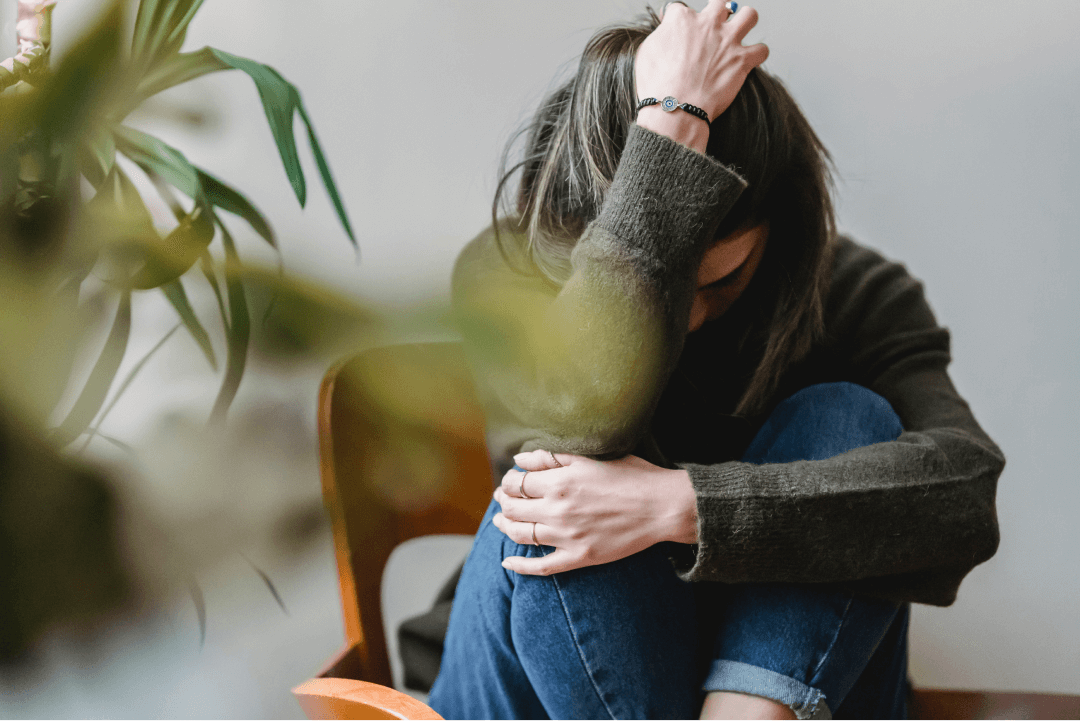 Regression in adults can arise at any age; it entails retreating to an earlier developmental stage (emotionally, socially, or behaviorally). Insecurity, fear, and anger can cause an adult to regress. In essence, individuals revert to a point in their development when they felt safer and when stress was nonexistent, or when an all-powerful parent or another adult would have rescued them.

For example, when a new brother or sister arrives, the older boy or girl in the family sometimes reverts to bedwetting, thumb sucking, or baby talk in an unconscious effort to recapture the parental attention these activities elicited at an earlier age. Adolescents who cannot resolve their emotional problems sometimes regress to sulking, weeping, or temper tantrums as a means of getting what they want. Adults may become so helpless and indecisive that others have to solve their problems for them, just as their father or mother used to do. An older adult who is hospitalized after being diagnosed with a medical issue may deal with their circumstances by curling up in the fetal position and clutching a stuffed animal.

Regression in psychology can be a relatively delicate subject to discuss as the behavior we all exhibit during childhood won’t be a comical thumb sucking or wetting the bed. The effects of regression can be much more subtle. Chewing nails or pulling out hair can be a simple coping method that is also an example of regression. Despite disagreement from many psychoanalysts, renowned psychologist Carl Jung described regression as a positive psychological behavior. He believed it was an attempt to cope and was, therefore, an effective coping mechanism.

Coping mechanisms are typically considered healthy when they don’t come at the expense and don’t involve self-harm. Chewing your hair may be a reverted behavior, but if it helps you handle stress and the behavior is at least self-aware, then the habit is not especially harmful. However, it’s not especially constructive, and other coping skills could help you.

In adults, regressive behavior is manifest in a myriad of ways, for example, a college freshman who is about to take their first test may stay up all night video chatting with their best friend as they did in high school as a way to calm their nerves. In these instances, the individual is regressing to a stage in their development when they felt safer and more secure, or when a caregiver could rescue them from their insecurities. Under great stress, adults with temper tantrums exhibit many of the behaviors exhibited by young children. Some adults may even resort to “baby talk” during regression. Extremely regressed individuals can manifest their regression by assuming a fetal position, while others may cry. Still, others may cuddle with a stuffed animal or another inanimate object.

How to Treat Regression Psychology

Regression therapy is an approach to treatment that focuses on resolving significant past events believed to be interfering with a person’s present mental and emotional wellness. Therapists who practice this approach believe people seeking treatment for phobias, depression, intimacy issues, and a range of other concerns can see improvement in their state of mind by revisiting and reliving the early experiences that influenced the development of these issues.

Regressive therapy primarily developed out of the theories and techniques of hypnotherapy and psychoanalysis, with their emphasis on rediscovering details of past events to solve current conflicts and emotions. It focuses on areas of conflict and other potentially negative aspects in a person’s life to isolate the causes of negative emotions and determine their cause to better address them.

To prepare. the regression therapist helps the person enter into a relaxed state with the use of deep breathing. The role of the therapist then becomes to facilitate the process of regression as the person closes their eyes and speaks out loud about a past significant experience, urging them to be as detailed as possible about their surroundings and any sensory feelings that come up in the process.

The therapist may also prompt the individual, if necessary, to speak about any emotions that arise as the event is re-experienced. It is believed that through this process, a person can access their subconscious mind and isolate the emotions associated with the past event. Once these emotions are isolated and brought to the conscious mind, the therapist and person can begin to identify possible ways they may be having a harmful impact. In the relearning/reprogramming phase, the therapist and person in treatment work together to develop alternative ways of describing the past event that better promote a sense of resilience and foster adaptive strengths in the person.

Meditation has been a practice to better handle stress and anxiety for thousands of years. Having the benefit of time, meditations have become varied and more specific. There is meditation to handle trauma. There are meditations to manage the effects of insomnia. Whatever stressors you may be facing, there will most likely be a particular meditation that combats it. During meditation, you’ll control your posture and your breathing. Using these anchors inside your body, you’ll slowly build a more profound awareness of consciousness and yourself.

How to Manage Regression Psychology

The first step in managing regression is to address any underlying medical, neurologic, or psychiatric problems. Depending on the problems identified, several interventions can be employed. Then, a qualified therapist or medical professional can identify the symptoms of regression and provide a clear path for recovery. 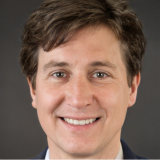 Daniel Perry
Daniel is a licensed Clinical Psychologist and cognitive behavioral therapy practitioner. Daniel helps his clients overcome a variety of mental health problems, including depression and anxiety. He also writes about mental health in his blog and helps us review popular online therapy platforms.
Find a Therapist 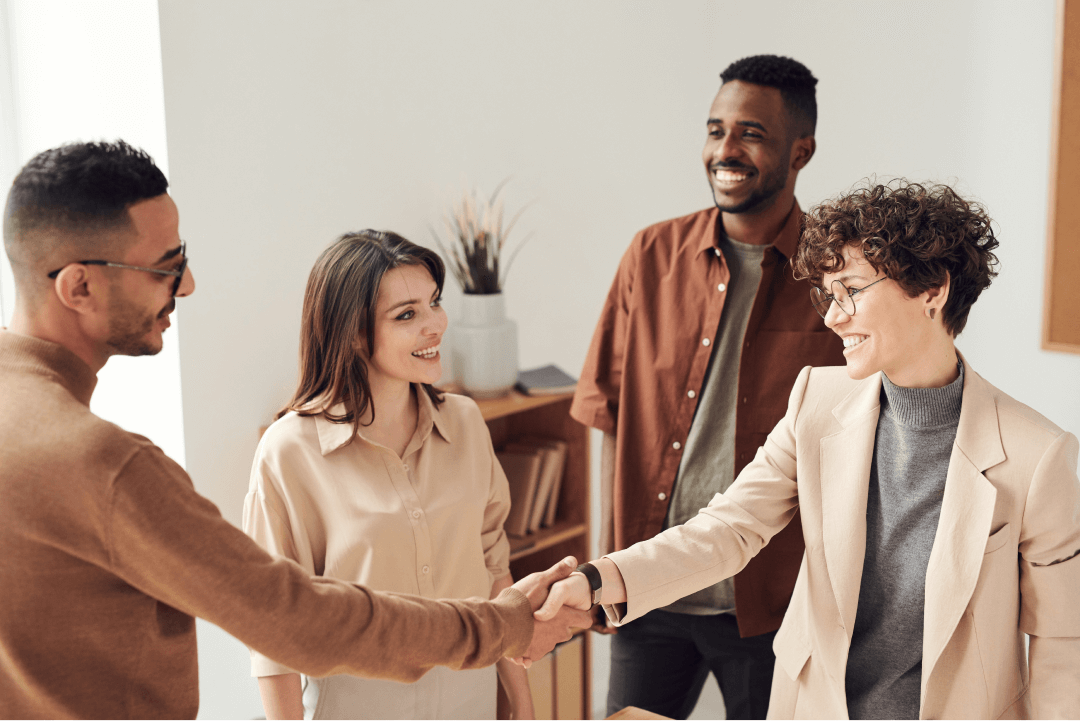 Workplace Anxiety: signs, symptoms and causes of workplace anxiety and how to overcome it

What is Anxiety? Anxiety is a person’s response to stress and is typically characterized by a feeling of dread. In small doses, stress and anxiety are a normal part of neurological functioning. I... Read More

11 Behavioral Patterns Exhibited By People Who Have Abandonment Issues

Abandonment Issues Abandonment issues are an unhealthy fear that the people, places, and things you’ve grown attached to will eventually leave or reject you. the term is generally used to des... Read More 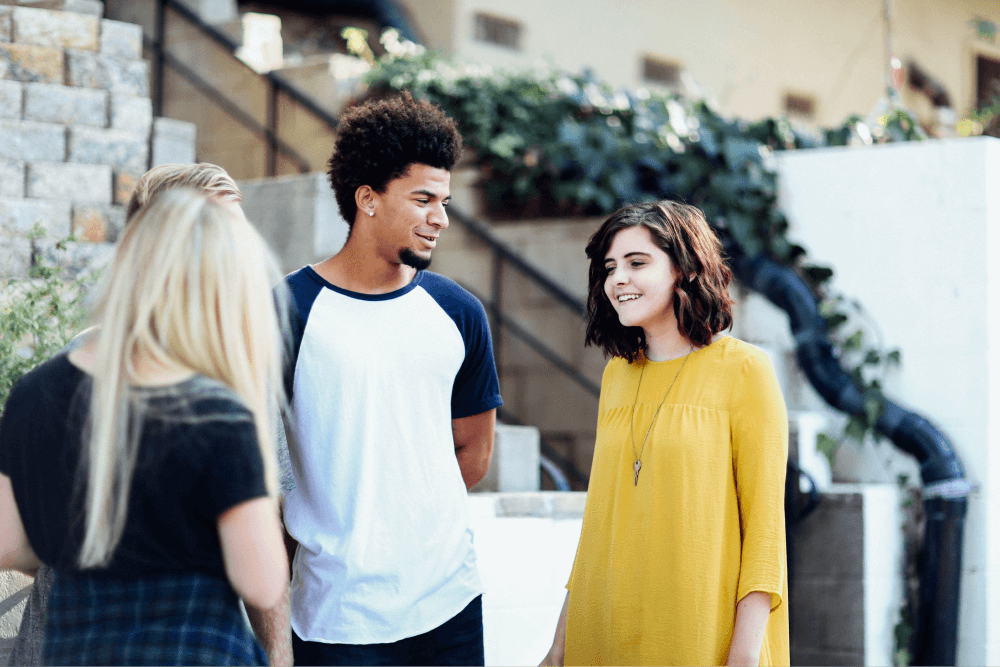 Coping with Social Anxiety as an Extrovert

Social anxiety is not limited to a particular personality. Both extroverts and introverts can suffer from social anxiety. Associating such mental illness with people who prefer being alone is an er... Read More 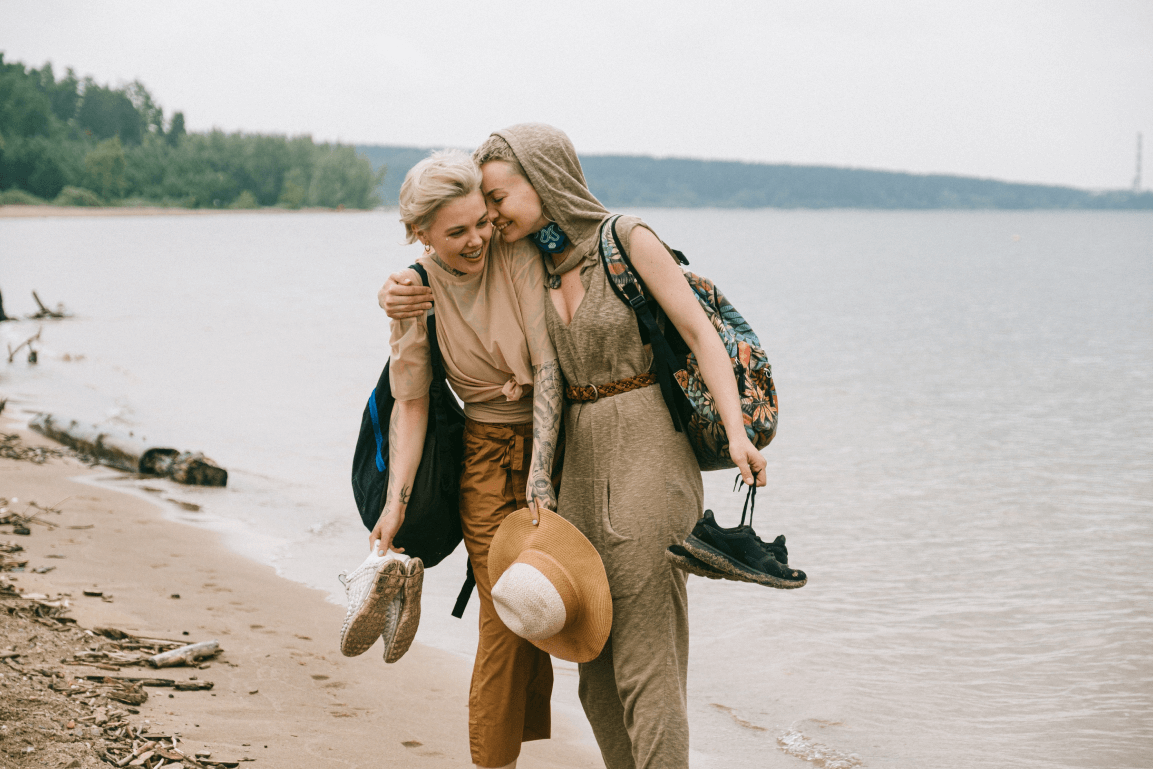 Dating Someone with Anxiety: What You Need to Know and Do

The dating landscape is often filled with uncertainties and misunderstandings. No matter who you are involved with, communication is often at the heart of any successful relationship. However, the ... Read More