Thought blocking is a type of thought disorder in which a person will suddenly and involuntarily fall silent, or abruptly change to another subject.

Thought blocking is a symptom of schizophrenia and some other disorders that can be very challenging for patients and their loved ones to deal with. The average duration of episodes is between a few seconds to a minute or longer. However, episodes may last more than an hour in extreme cases. Sometimes it’s hard to identify someone who is experiencing thought blocking because they typically don’t make any noise and don’t seem like they’re doing anything. 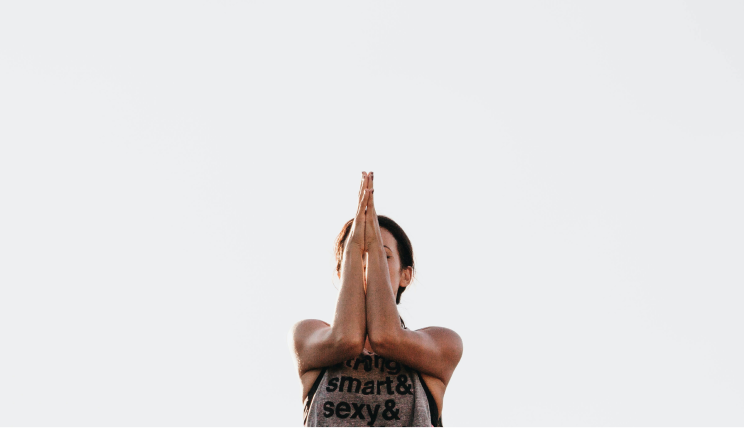 This condition can be extremely distressing to those affected by it and their loved ones. Additionally, it can make certain regular activities like driving or operating machinery dangerous. Even things like cooking can become hazardous in cases where a person experiences frequent episodes.

Thought blocking is different from the occasional lapses in memory most people experience. Brief lapses in memory can usually be triggered by thoughtful questions or by refocusing on the topic, but people experiencing thought blocking truly cannot recall what they were going to say. While it is similar to the deliberate process of avoiding thoughts or speaking about certain topics, it is not a conscious choice, and people who experience thought blocking feel as if their thoughts have vanished or have been removed from their brains.

Although there are no exact causes of thought blocking, this phenomenon has been known to be exacerbated in individuals who experience mental disorders such as

When evaluating a patient for schizophrenia, a physician may look for thought blocking. In schizophrenia, patients experience two types of symptoms: positive and negative. Positive symptoms include behavior added to a person’s daily functioning. For instance, delusions, hallucinations, disorganized speech, disorganized behavior, and thought are all positive symptoms. In contrast, negative symptoms are characterized by missing parts of the average individual’s persona, including flat affect, apathy, speaking very little, not finding enjoyment in any activity, and not attending to basic acts of daily living (ADLs), such as bathing, eating, and wearing clean clothes.

Generalized anxiety disorder (GAD) is defined as excessive worry about matters in two or more separate subjects for at least six months. When a person experiences an anxiety attack, they may become so hyperfocused on the distressing stimuli and/or overwhelmed with the situation that regular speech is difficult for that person to produce. The thought blocking that occurs in this instance is usually short-lived because anxiety attacks are transient. After an episode occurs, a person is typically able to resume their normal way of speaking.

Thought blocking is associated with petit mal seizure. As such, it can be hard for people to organize their speech, resulting in thought blocking.

Cognitive and Motor Disorders: In older adults, blocking of thought can be a feature of several cognitive and motor disorders, including underlying dementia and delirium. It is common that as a person ages, they may become forgetful and/or lose their train of thought. When it becomes more persistent and affects one’s ability to carry out their ADLs, a major neurocognitive disorder like dementia is among the possible causes. In addition, thought blocking can occur in patients with parkinsonism, a disorder that features slowing of movement, muscle rigidity, and impairment.

The distinguishing feature between parkinsonism and Parkinson’s disease is that the causes of parkinsonism are numerous, including drugs, toxins, metabolic disorders, and head trauma. Furthermore, a stroke can result in a disordered speech process such as thought blocking. When a stroke affects an artery called the middle cerebral artery (MCA), it can result in damage to an area of the brain responsible for speech. As such, people can understand well but have problems saying the words they want to, or be able to speak but have nonsensical word content. These symptoms are referred to as aphasias, and aphasias can present with thought blocking.

HOW TO HELP SOMEONE EXPERIENCING THOUGHT BLOCKING

Thought blocking can be incredibly isolating and scary for those experiencing it, especially during prolonged episodes. As friends and family members, it’s crucial that we do everything we can to help our loved ones feel safe, understood, and supported through episodes of thought blocking. Consider joining a support group or going to family sessions to take an active part in helping your loved one stay on track and make progress towards managing their symptoms.

Simply being there for your loved one is the most important thing you can do to help during an episode of thought blocking. Even if they can’t respond, speaking to them in a gentle tone of voice and reassuring them that they’re safe and not alone will help lessen their anxiety. Ask questions calmly and pick up conversations where they left off once the episode passes to show your loved one that it’s okay if they get blocked sometimes.

It’s vital to learn everything we can about what schizophrenia is, how it affects people, and how we can best help our friends and family members with this condition. A strong support network makes all the difference when it comes to navigating life with schizophrenia.

Treatment usually requires medication to manage the symptoms of the underlying mental health conditions, but people may also learn coping skills to help them focus on and manage their thoughts. The two primary types of treatment are medication and psychotherapy.

Antipsychotic medication may be prescribed depending on the cause of the thought disorder. These medications can balance out the brain chemicals dopamine and serotonin.

Psychotherapy helps people replace their thoughts with more realistic ones and teach them ways to manage an illness.

Cognitive behavior therapy, a form of psychotherapy, and cognitive enhancement therapy may both be beneficial for people with schizophrenia.

If you suspect that a loved one has a thought disorder, encourage them to seek medical attention. Treatments that can effectively manage thought disorder symptoms are available, and a doctor can help determine the right treatment method based on the underlying condition. 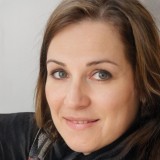 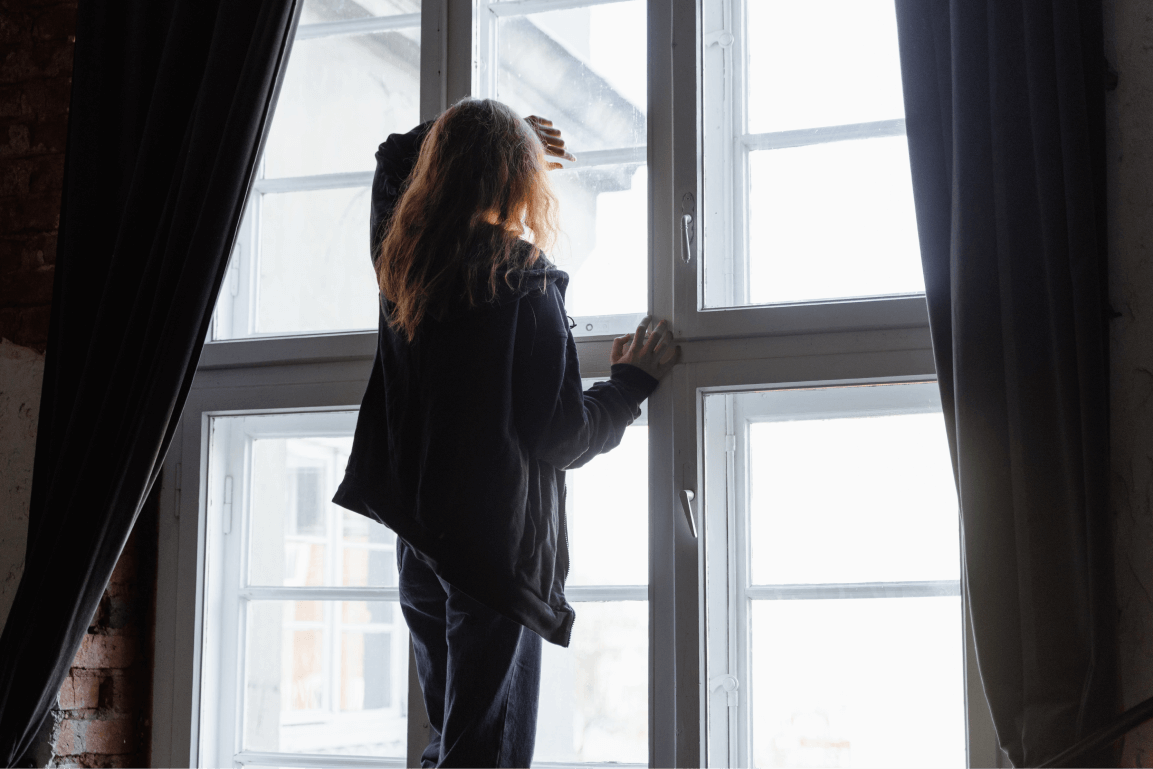 Every person has gone through a period of feeling completely stuck in life. If you think that you stand still and nothing changes or happens in your life, you have come to the right place. Whereas ... Read More 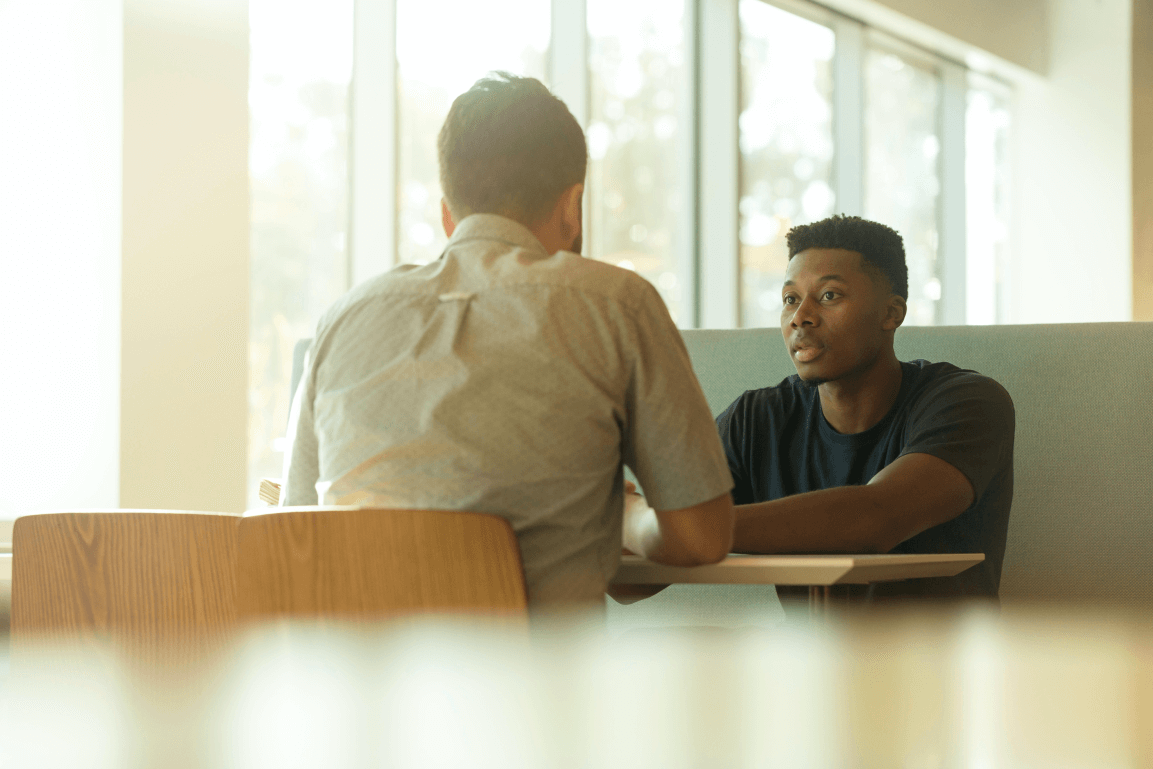 Lying is an everyday behavior and is often considered a normal element of interpersonal relationships. Pathological liars are people who tend to tell compulsive lies even when the motive is unclear... Read More