What is Impulse Control?

Impulse control sometimes known as self-control or our inhibition is an executive functioning skill that allows us to engage independently in society.

Impulse control strategies help us “think before acting” and to prioritize longer-term rewards over short-term gain. When we demonstrate impulse control behaviors, we resist or avoid doing things that may be harmful to ourselves and others. Impulse control issues refer to the difficulty some people have in stopping themselves from engaging in certain behaviors. Some people find impulse control extremely challenging because they aren’t skilled at emotional regulation. People with borderline personality disorder, specifically, tend to have this problem. They live and act on pure impulse. 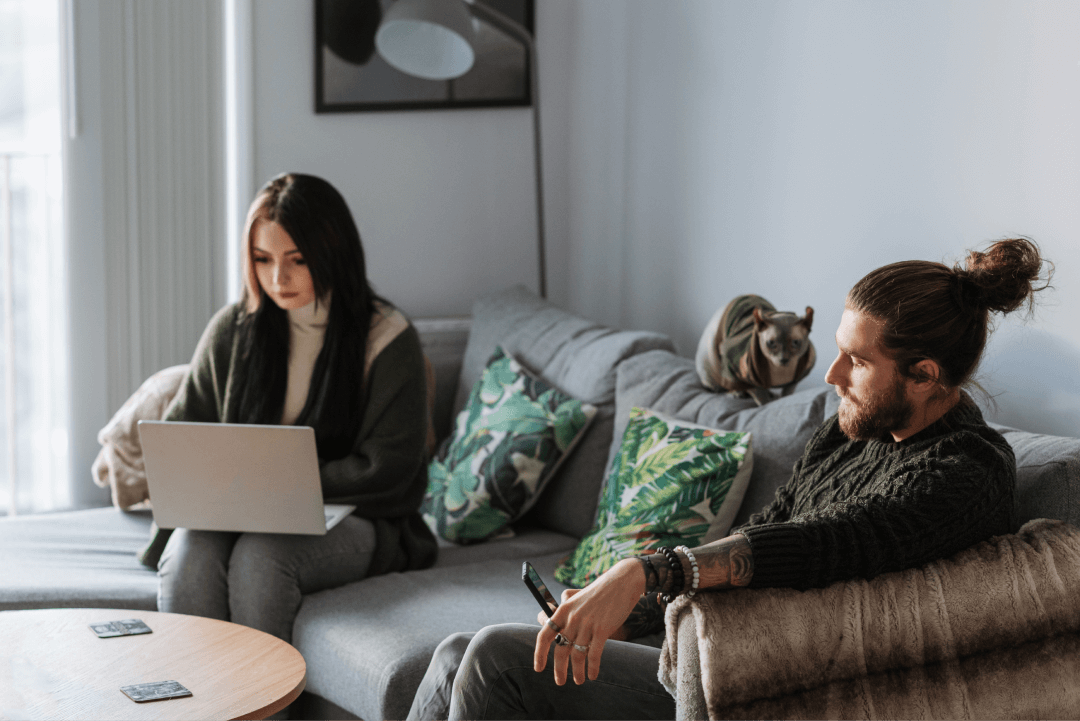 For kids, impulse control means developing social skills such as managing to wait politely for food to be prepared, learning to take turns and to share, knowing how to ask and to thank, remembering not to hit, yell, or bite when angry or frustrated. Impulse control is also associated with delayed gratification, which means that you can resist a smaller but more immediate reward to receive a larger or more enduring reward later. Impulse control issues can vary from person to person, but a common theme is that the impulses are considered extreme and are difficult to control.

The disorder of Internet addiction has only recently been taken into consideration and has been added as a form of ICD. It is characterized by excessive and damaging usage of the Internet with an increased amount of time spent chatting, web surfing, gambling, shopping, or consuming pornography. Excessive and problematic Internet use has been reported across all age, social, economic, and educational ranges.

Sexual compulsion includes an increased urge in sexual behavior and thoughts. This compulsion may also lead to several consequences in the individual’s life, including risky partner selection, increased chance for STIs and depression, as well as unwanted pregnancy.

Pyromania is characterized by impulsive and repetitive urges to deliberately start fires. Because of its nature, the number of studies performed for fire-setting is understandably very few. It has also been observed that the incidence of fire-setting is more common in juvenile and teenage boys than girls of the same age.

People who have compulsive shopping disorder (sometimes called compulsive buying disorder) are often struck with an irresistible and overpowering urge to purchase goods despite negative consequences.

Conduct disorder consists of persistent behavior that violates social rules. The person may be aggressive toward people or animals, destroy other people’s property, lie or steal, or violate rules, such as run away or skip school at an early age. The behavior causes serious problems at school or socially. People are usually not diagnosed with this disorder over the age of 18. Adults with these symptoms are diagnosed with an antisocial personality disorder.

This disorder, also known as IED, is characterized by persistent impulsive and angry outbursts. The person may be violent or aggressive toward people, animals, or property. These tirades may only last about a half-hour and are usually triggered by a minor issue with someone the person knows. The outbursts may result in legal or financial issues, disrupt a person’s interpersonal relationships, cause significant distress, and potentially result in problems at work or school.

A person with the oppositional defiant disorder (ODD) frequently loses their temper, is easily annoyed, and often becomes angry or resentful. They challenge authority figures, flout rules, bother other people on purpose, and blame other people for their problems. As a result of these behaviors, the person suffers problems at work and school, and socially.

The following are impulse control exercises that can help reduce impulse disorder:

We know that unique learners especially those with autism and ADHD—thrive under routines and predictability. Executive functioning skills like planning, organization, and time management adapt well to regular daily routines. The same holds for controlling impulsive behavior.

When we have routines, it’s easier to complete daily tasks with fewer decisions and fewer opportunities to veer off-course. We can also plan our daily routines to avoid triggers for impulsivity and build in time for activities that promote success like exercise, mindfulness, and sleep habits. Routines also help our learners prevent decision fatigue or making poor choices because of the sheer volume of choices required throughout the day.

We all use visuals to regulate impulsive behavior. Just think about how many speed limits and do not enter signs there are in the world! Given how successful visual strategies and supports can be for some diverse learners, it’s worth investigating for your child or student. Some examples of visuals for impulse control include Posting stop signs on doors or the refrigerator, Writing notes about controlling emotions, using a quiet voice, or not interrupting. There are no limits to the customization and options available for using visuals to help with impulse control.

Research shows controlling our behavior becomes problematic when we’re in an environment with distractions and triggers for poor decision making. As a parent or teacher of a child with impulse control challenges, it can be helpful to complete an inventory for potential problem areas and then use antecedent interventions to reduce these triggers. For example, let’s say one of your learner’s reliable triggers for impulse control issues happens when overtired. Once you’re aware of potential pitfalls, it’s possible to reduce these triggers by creating schedules and routines that promote a good night’s rest. It’s also possible to make momentary modifications on days when the trigger can’t be avoided. If you know your learner is overtired, you can observe and support more on those days.

Have A Plan For When Behaviors Happen

Finally, we recommend that parents and teachers who work with diverse learners set realistic expectations that sometimes impulsive behavior happens. None of us can control impulsive behaviors 100% of the time. In these situations, having a plan is essential. 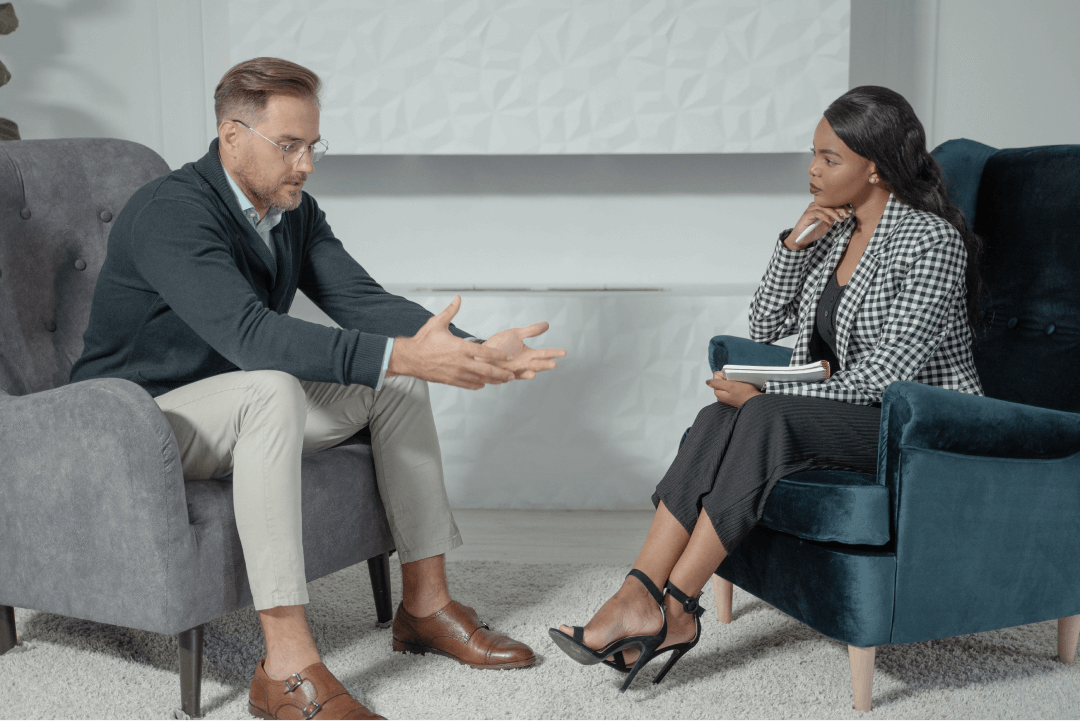 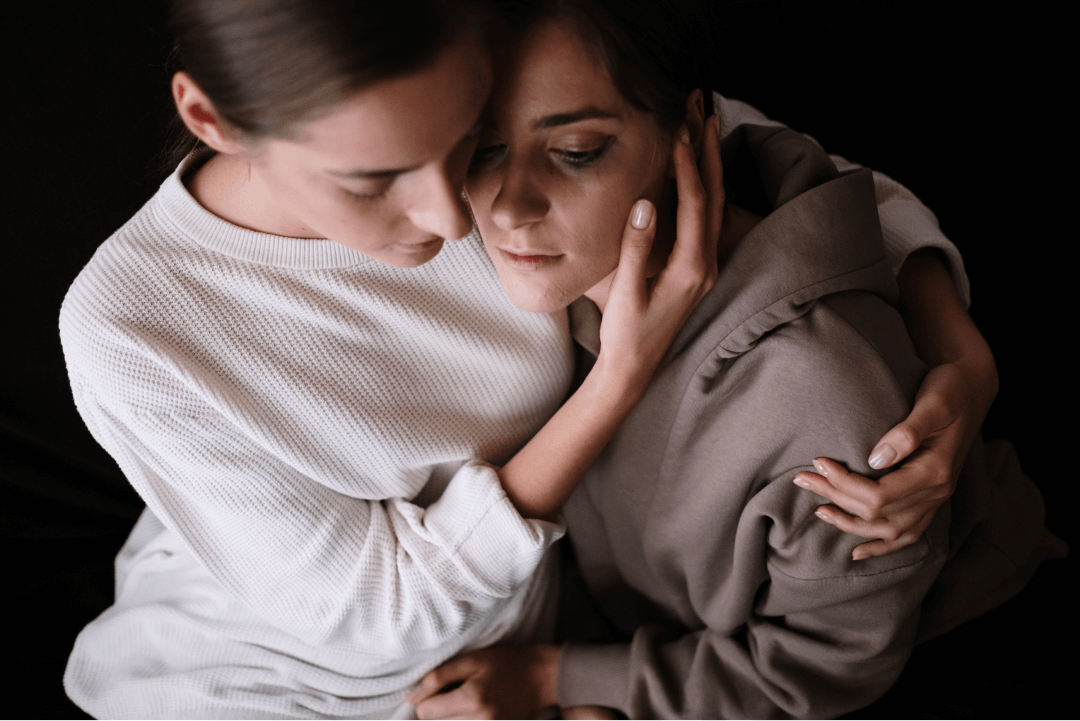 What is Emotional Manipulation? Emotional manipulation is the use of devious means to exploit, control, or otherwise influence others to one’s advantage. In the extreme it is the purvey of tricks... Read More 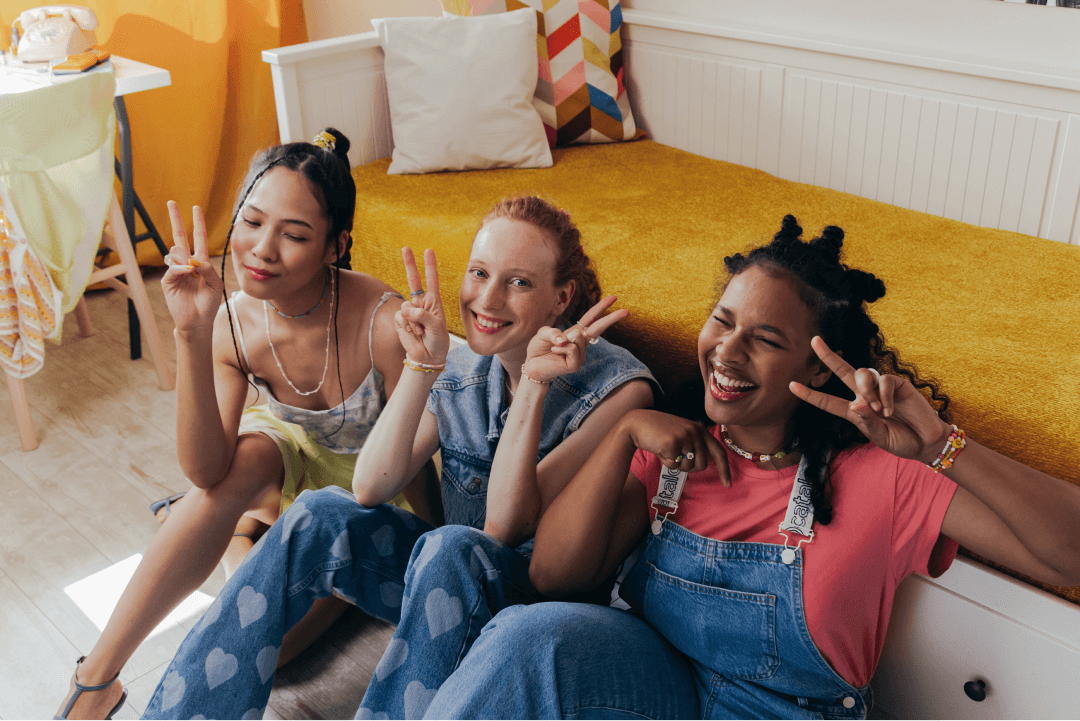 People that exhibit sanguine temperament and personality traits are typically the most free-spirited of a group. These people are everywhere, they are the ones behind the action, and they set the m... Read More 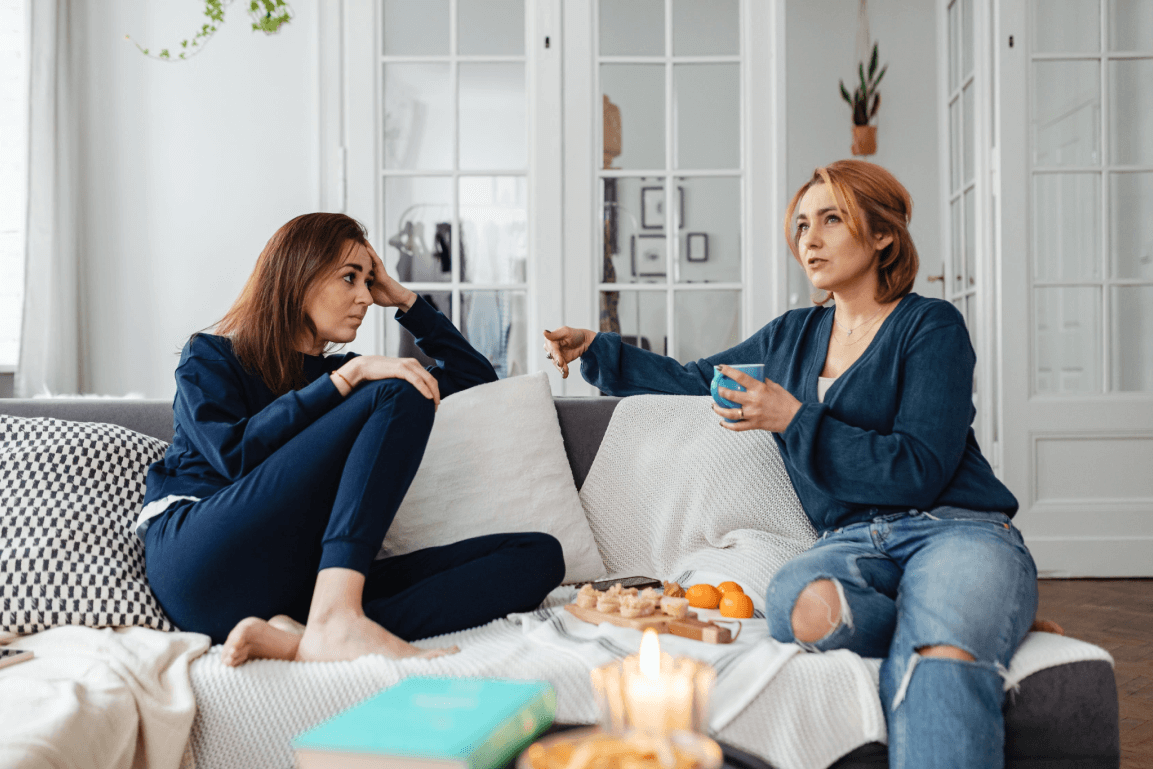 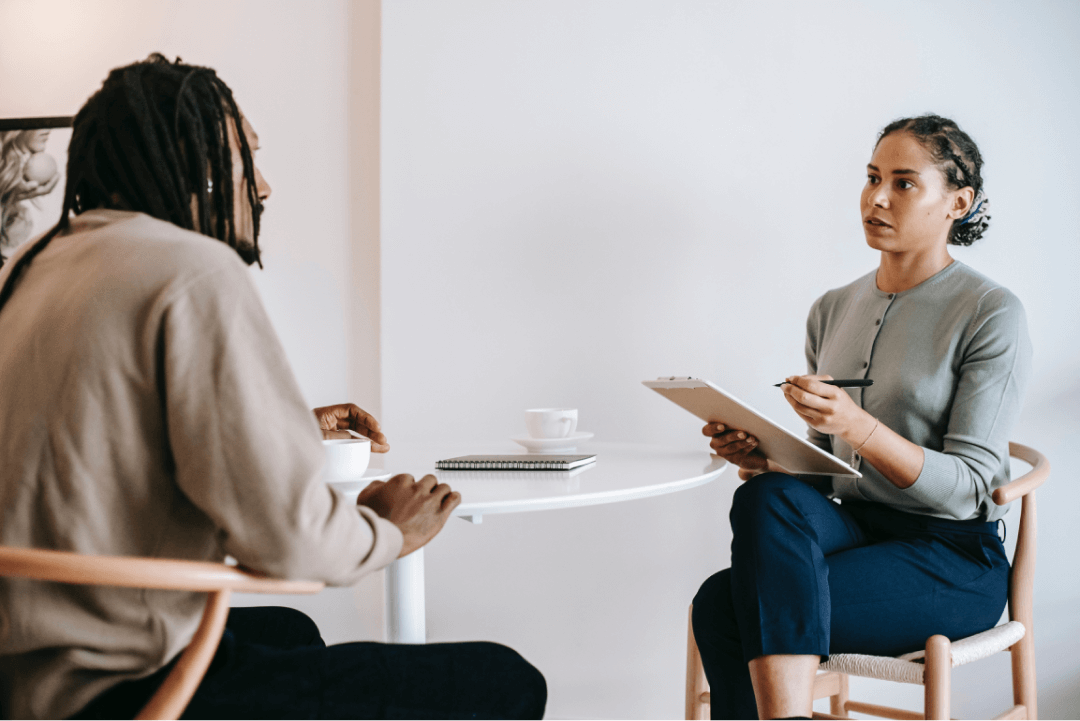 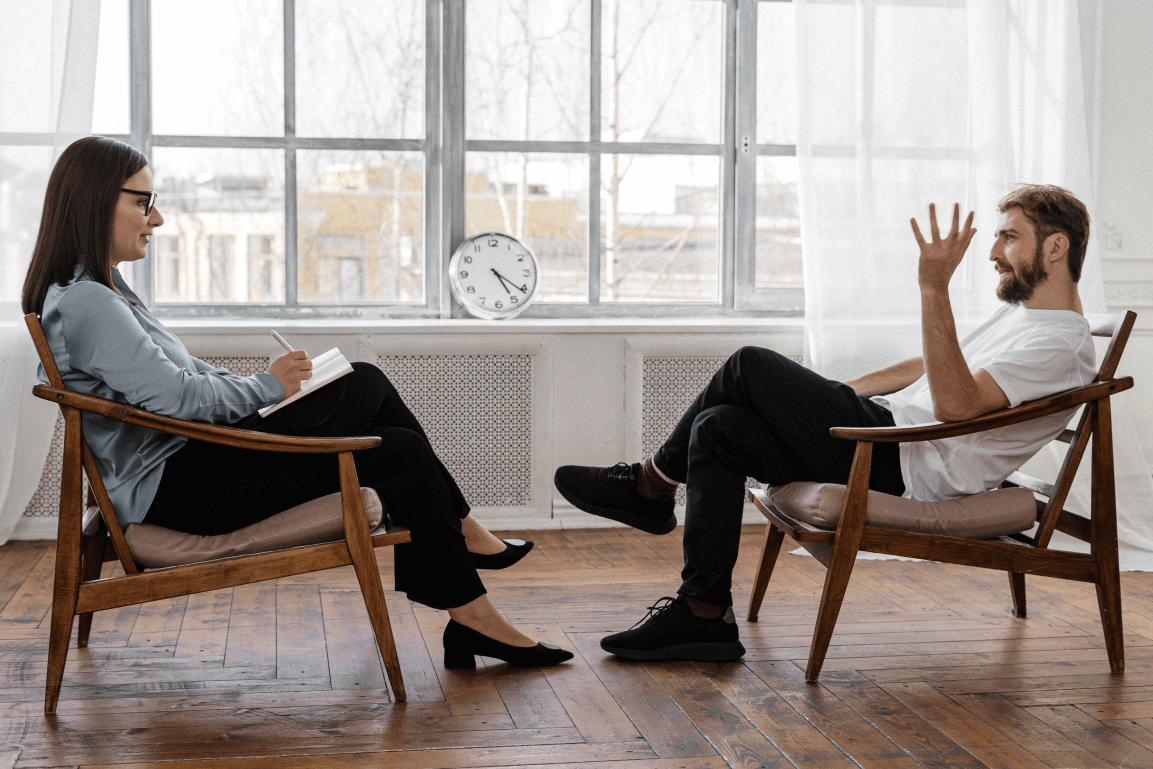